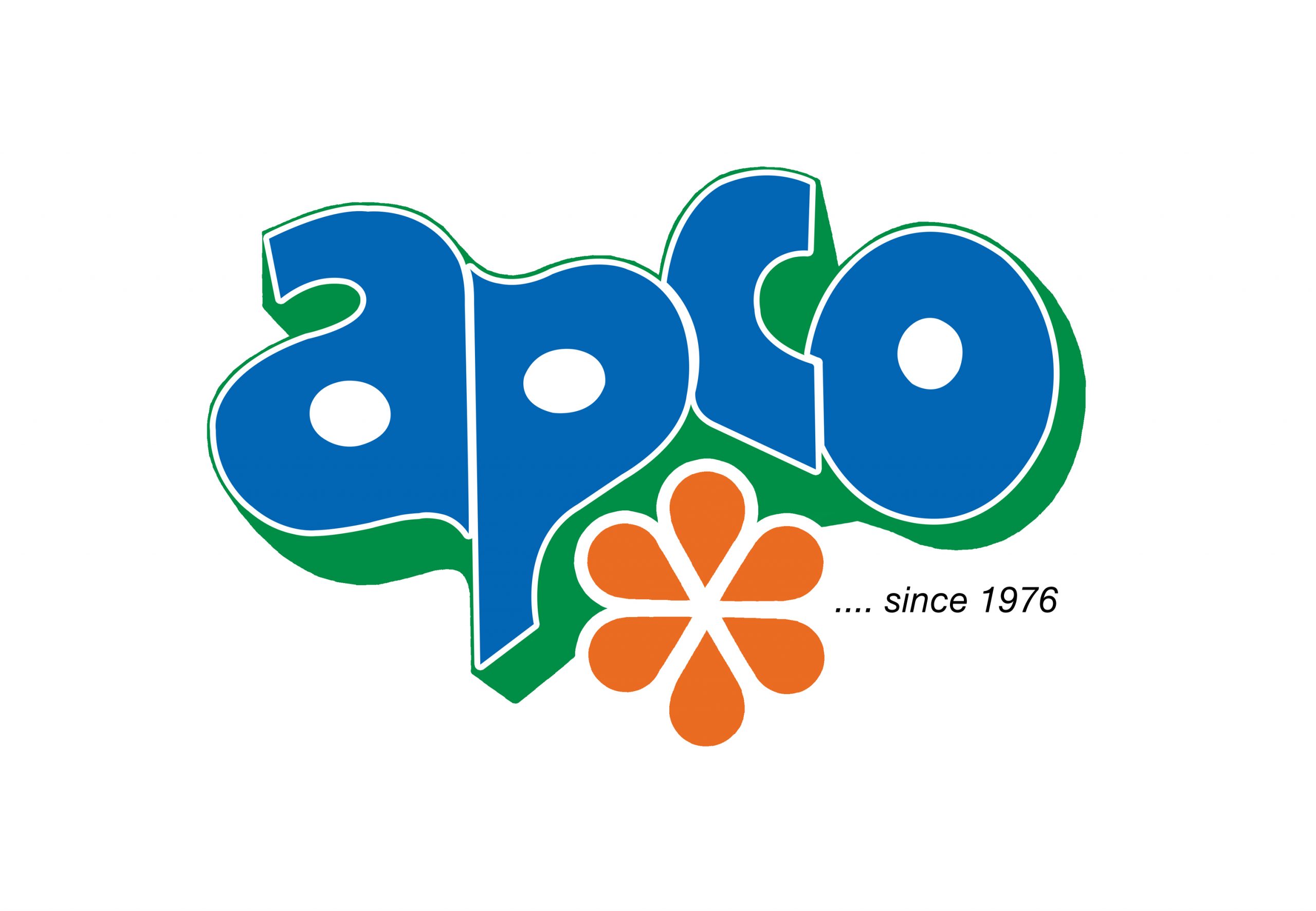 WHAT ARE YOU LOOKING FOR?

How Indian Handloom Saree Is Made?

Handloom is an Indian way of life and has been a pride of traditional and cultural brilliance since ages. Draped by the most influential figures, this handloom six-yards wonder has become a ubiquitous attire, but her modern counterpart has lapped it up to reinforce her personal style statement and work persona like never before.Today, very few countries still use the handloom weaving process. According to Elle India, India is responsible for producing 95% of the world’s handwoven fabrics.

If you have ever visited a village of weavers, you would get to know the dextrous Indian Textile weaving wonders. If you haven’t, let’s get into the fabulous ride of the preparatory phases of a handloom saree.  The field trip into making the most affluent handloom saree will definitely leave you mesmerised. Let’s take a look at the steps involved in this ancient art.

A handloom saree is often woven on a shuttle-pit loom made from ropes, wooden beams and poles. The preparatory process of handloom saree involves process of winding, warping, dyeing, sizing, piecing, dressing and weaving. Before any of the process comes into place raw material is selected for the process. Cotton, silk, wool, and linen are the most popular raw materials for handloom weaving. Each region of India uses a different raw material for its distinctive handloom products.

The foremost process of handloom saree is winding which is the most important operation, occurs in the spinning section. The creation of large yarn packages that can be easily unwound, is called winding or the process of transferring yarns from ring, bobbin, hank into a suitable package is called winding. This lets the transfer of yarn from one package to another suitable package so that it can be conveniently used for used for weaving process.

The process involves combing yarns from different cones together to form a sheet. To maintain the uniformity and preserve the yarn elongation warping is executed. The basic objective of warping is to built a package where yarn ends remain in uniformly set parallel & continuous form & there by to accelerate the next process either sizing or drawing-in.

The process of dyeing the yarns in small lots or hanks using natural colorants is the next step of preparatory process. Predominantly hank yarn dyeing is followed in south asia. Natural dyes extracted from plants and minerals were traditionally used by the weavers to dye the yarn. The buzz of sustainable fashion has contributed immensely in reviving the natural, traditional practice of dyeing.

The dyed yarns are stretched out to be sized. Starch is used to reinforce and lubricate the yarn. Depending on the region, natural sizing materials such as rice, maize, wheat flour, or potato starch are used. To spread and dry the starch on the yarn, special brushes are used. This starch is removed from the finished product only after two to three washes.Sizing provides a protective coating on the warp yarn to minimize yarn breakage during weaving.

Piecing is a process where the existing ends on the reed-heald setup is joined with the ends from the new warp by twisting.

The warp yarns are aligned and separated before the size applied warp is loaded onto the loom to facilitate smooth weaving. The starched and aligned yarns are wound carefully around a wooden beam and carried to the loom.

Weaving is the process of interlacing warp and weft yarn sets. The foot pedals are pressed to raise the corresponding heddles in accordance with the weave plan, which must coincide with the throwing of the weft or horizontal yarns across the two sections of warp yarns. Weavers weave for long periods of time each day, which requires intense concentration and physical strength. As the shuttle moves back and forth through the shed, the warp and the weft are interwoven to produce a cloth, in this case, a sari. The finished sari is then passed through a reed, which is a comb-like frame. As the shuttle fills the shed with weft, the reed presses the weft thread against the already formed portion of cloth. This is known as battening. The resulting sari is then rolled on a wooden beam at the bottom of the handloom known as the take up roll. This is known as taking up. Each saree takes about 8-9 hours to finish from the start

“The khadi spirit means fellow feeling with every human being on earth,” said Mahatma Gandhi talking about the true meaning of khadi.

At APCO, we pride ourselves on our traditionally crafted, handwoven clothes. By shopping with us, you can help keep ancient hand-weaving traditions alive. 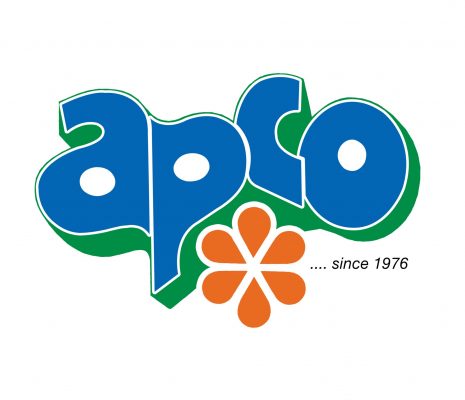 Be the first to get the latest news about trends, promotions, and much more!
Copyright © 2022 APCO. All Rights Reserved.